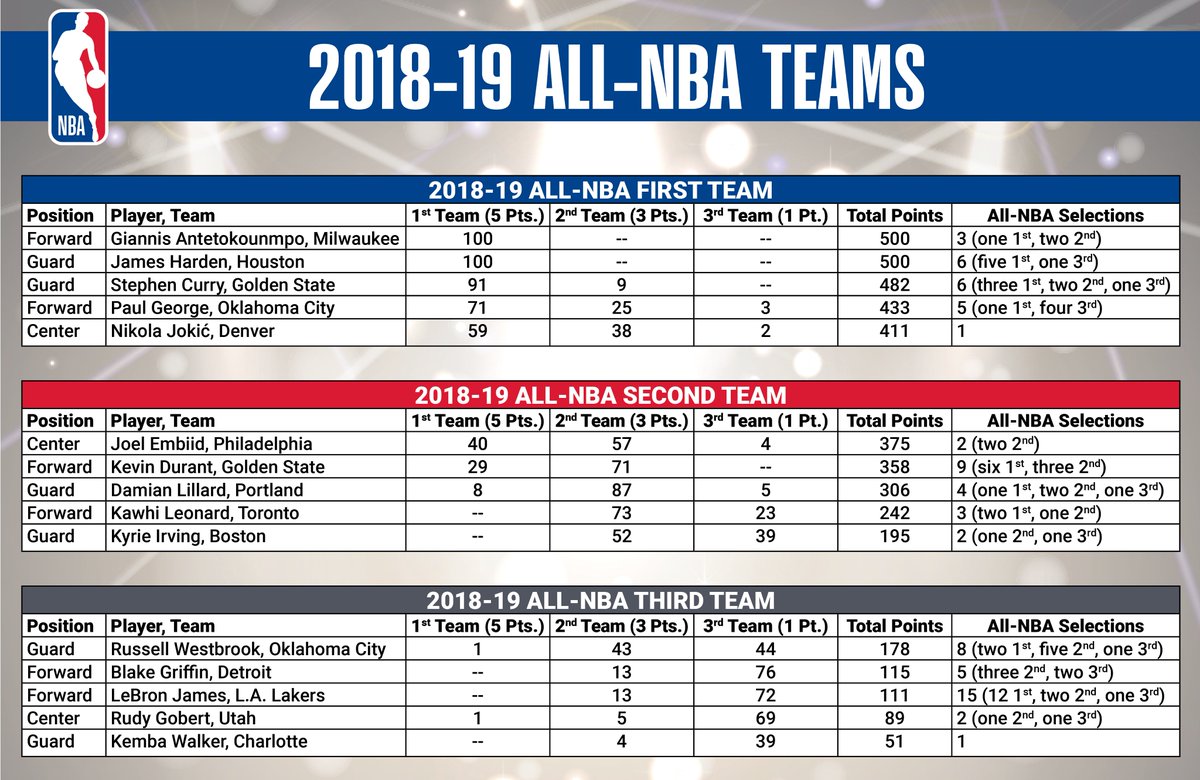 Over a span of 40 games played from December 8 through March 8, Harden averaged 40.1 points per game, 7.1 assists per game, 7.0 rebounds per game and 2.2 steals per game. According to the Elias Sports Bureau, that was the second-longest span of averaging 40 or more points in NBA history. The Rockets were 28-12 in those games despite Clint Capela missing 14 of those games, Eric Gordon missing nine, and Chris Paul missing 18.

The Rockets were 12-14 through games played on December 12 and had the second-lowest winning percentage (.462) in the Western Conference. Harden scored 50 points against the Los Angeles Lakers on December 13, marking the first of 32 consecutive games scoring at least 30 points which is the second-longest in league history. From the start of Harden's streak through the end of the regular season, Houston had the second-best winning percentage (.732) of any team.

Harden led the NBA in scoring by 8.09 points per game, marking the highest differential between the league's top two qualified scorers since Wilt Chamberlain outscored Elgin Baylor by 10.84 ppg in 1962-63. Harden scored 40 or more points 28 times this season, including 50 or more nine times, and 60 plus twice. The Rockets won 75% of his 40-point games (21-7 mark).

Stream live sports and ESPN originals PLUS receive the ESPN Insider when you subscribe to ESPN+ for only $4.99 a month. Click this link and sign up. Thank you in advance.