All-Session ticket packages to the 2020 American Athletic Conference Men's Basketball Championship are available to the general public via Ticketmaster.

In 2020, the championship moves to the brand-new Dickies Arena in Fort Worth, Texas, March 12-15. All 12 American Athletic Conference teams will compete for the league title, which will begin with four first-round games on Thursday, March 12.

All-session ticket packages made available to the general public on Feb. 7 include lower-level and premium seats and cover all 11 games of the championship. Tickets are available online through Ticketmaster at this link, or in person at the Dickies Arena box office.

To see the ticket prices, I created an account. Here are the prices: 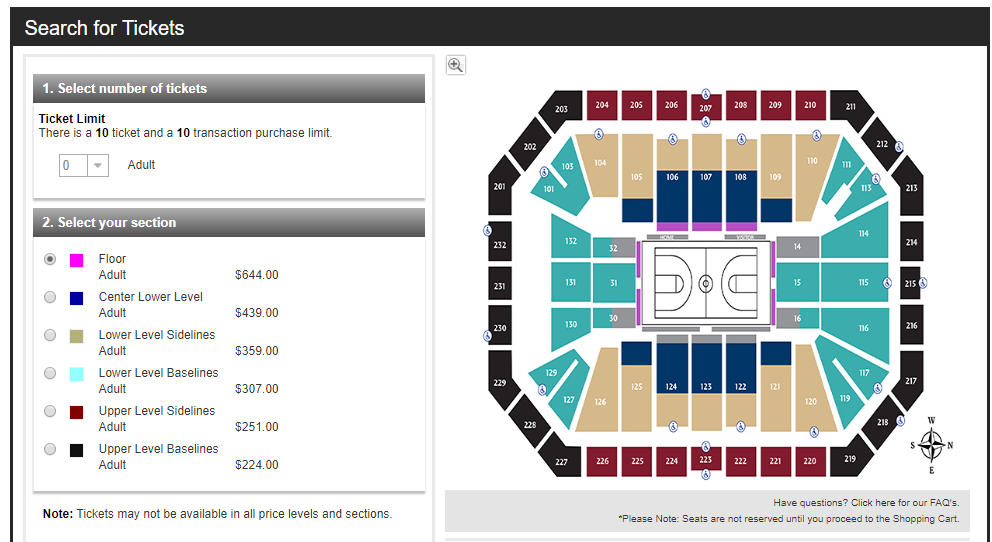 OR get the Disney bundle: